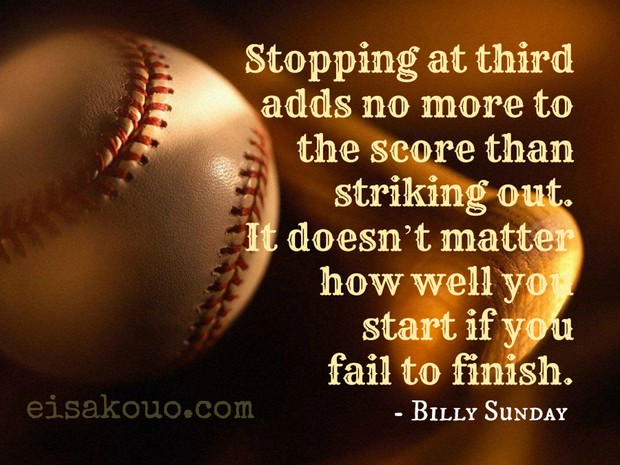 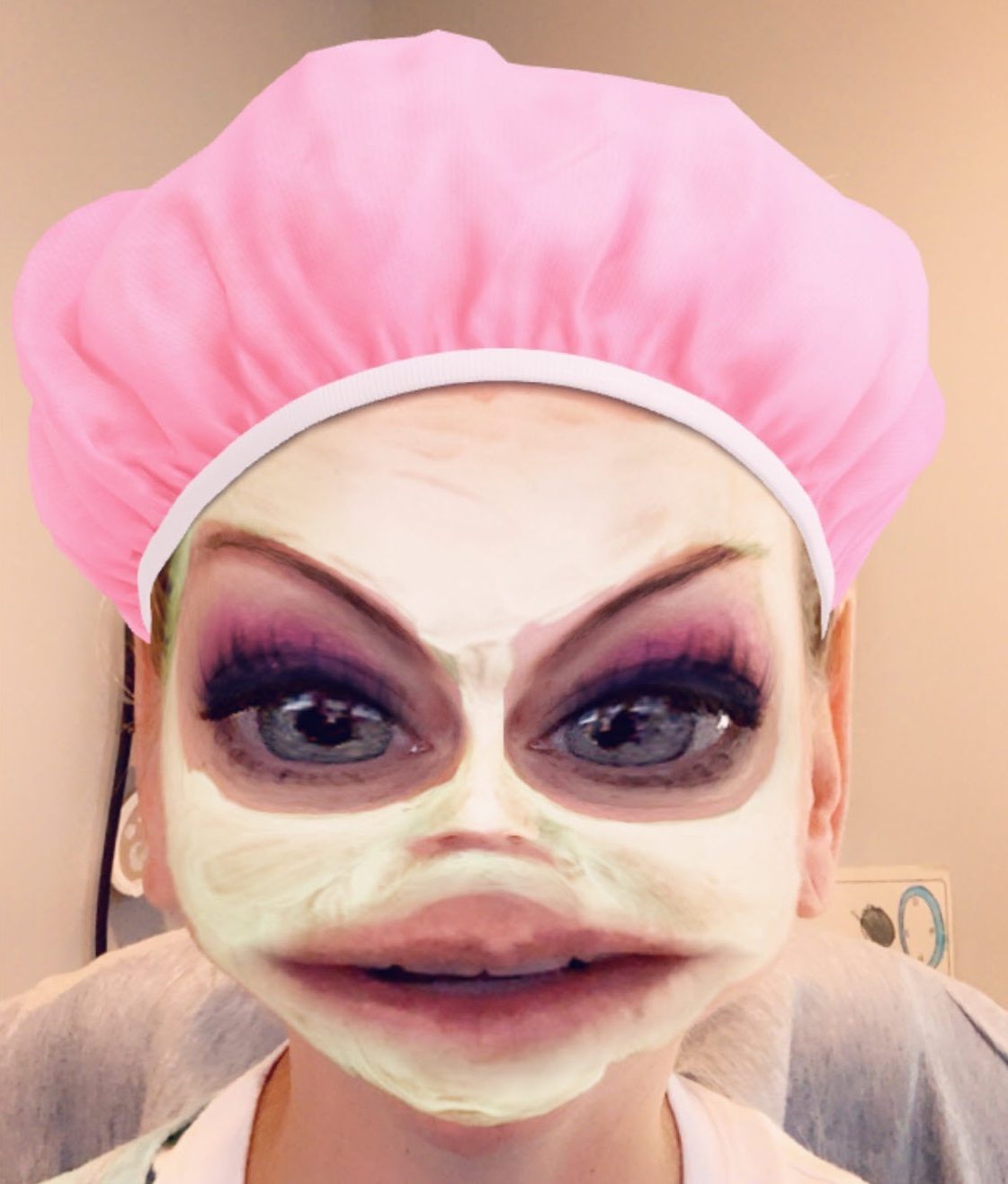 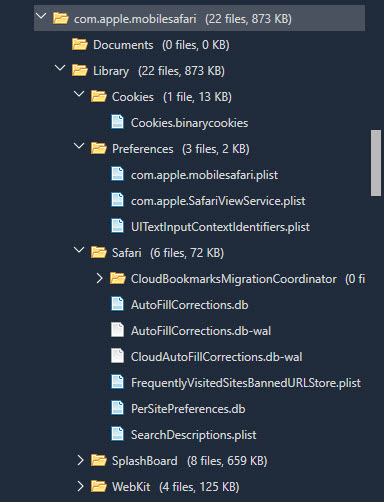 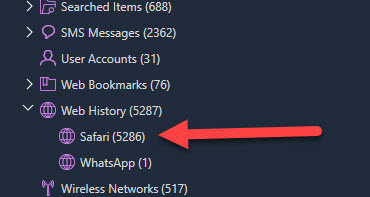 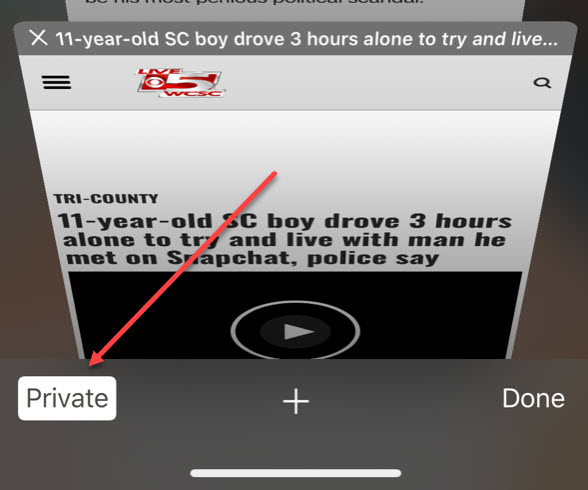 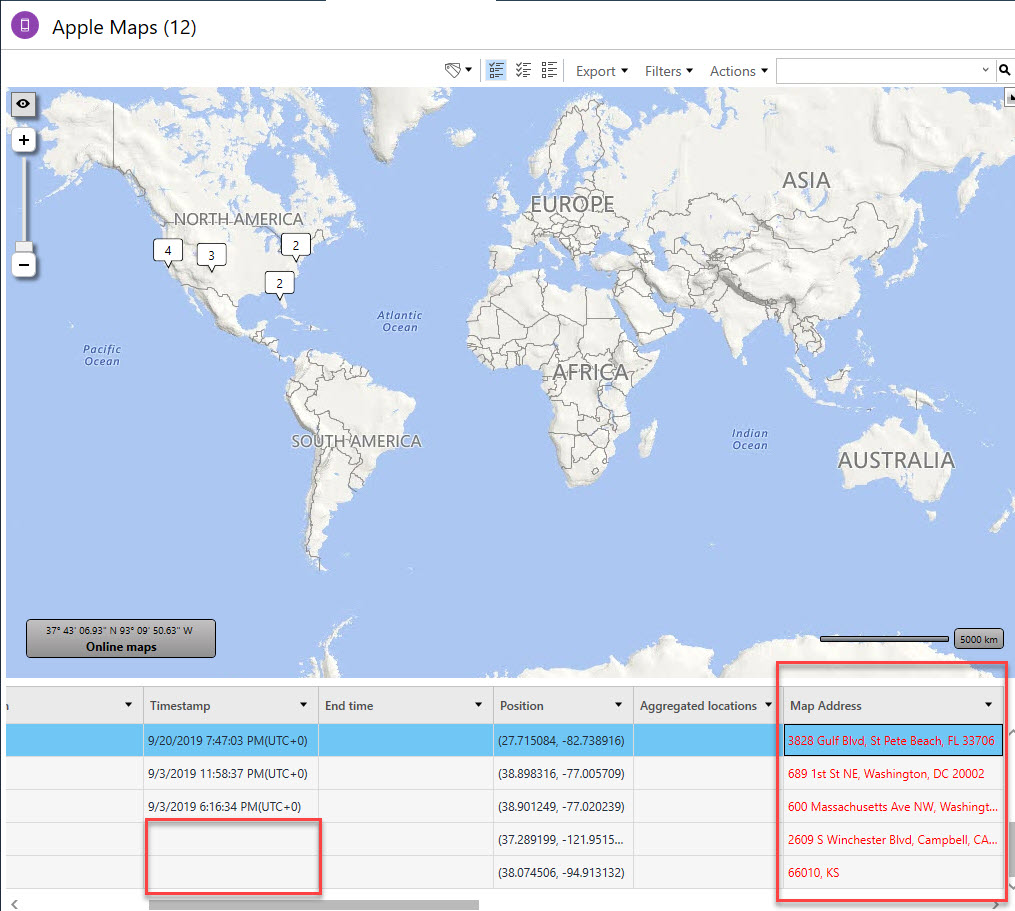 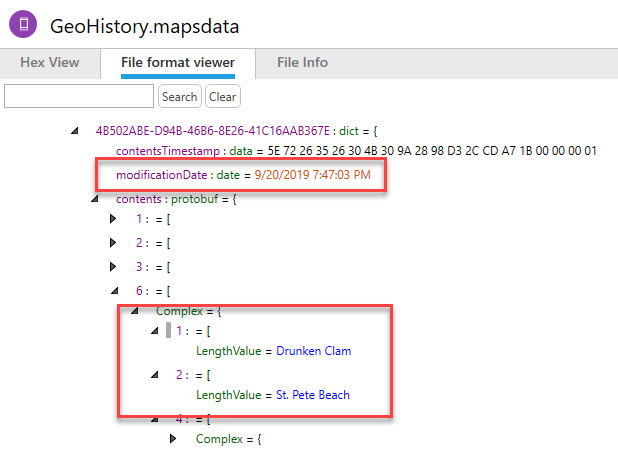 4 thoughts on “…Won’t you back that thing up: a glimpse of ios 13 artifacts”